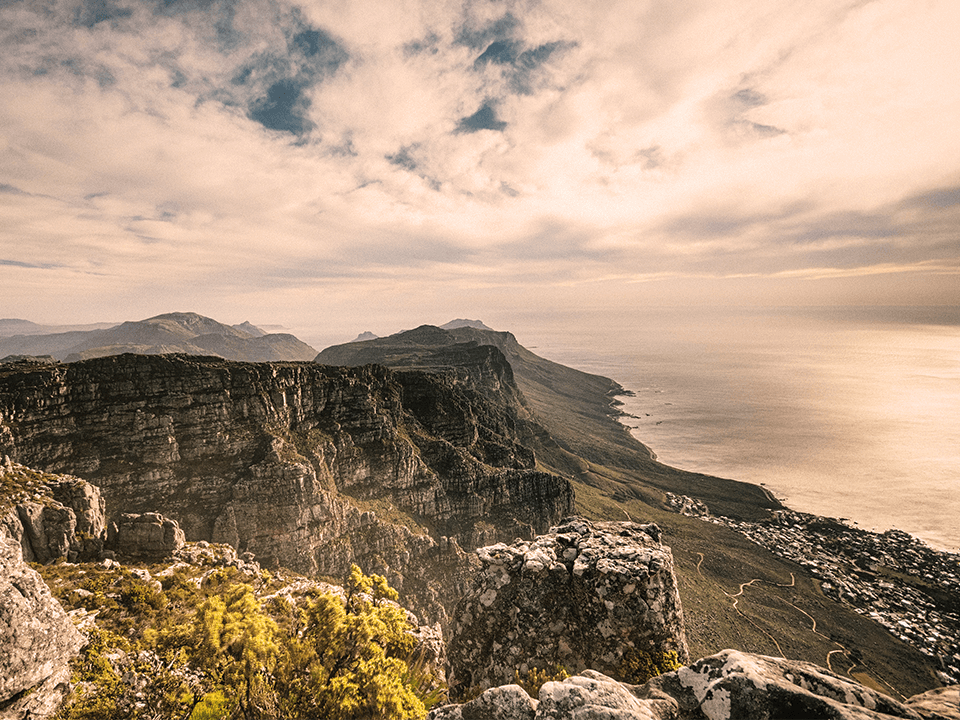 Just one year ago, the South African tourism market had set its sights on a bumper festive season that would see it sail through some of the economic challenges it has encountered, and into a brighter future. But 12 months down the line, its challenges today weigh even heavier on the market. By Brett Hendricks of the Thebe Tourism Group.

South Africa currently sits in 61st position out of 140 countries in total, in terms of the World Economic Forum’s Travel and Tourism Competitiveness Report 2019. On the surface, not a bad position, taking all of the report’s indexes into account.

However, the alarm bells are ringing.

Firstly, there’s our own year-on-year position within the report’s overall rankings, where we’ve dropped a staggering eight points from our 2018 position of 53, and lost our leading position, in terms of Sub-Saharan Africa, to Mauritius.

And while we’ve been singled over the years in terms of our historically lower levels of economic development, difficulties in health and hygiene, overall lack of infrastructure and effective selling of our cultural and business travel, the predominant red light that’s flashing now in this year’s report is the same one hypnotising the entire nation: our crime rate.

And I mean hypnotising as in the trance state we find ourselves in, not being able to move forward. In terms of the report’s rating on safety, we sit as far down as the eye-watering position of 132 out of 140. Unless we really want this to defeat us, it’s time to change the narrative, particularly regarding the market “out there”.

We’ve always had crime in our country and yet, in spite of this, we saw positive tourism growth in the past. The difference now is that the crime level has escalated, particularly in the Western Cape, which inevitably forms part of a traveller’s itinerary, no matter where else in the country they intend to visit.

In the past, questions about whether or not it was “safe to travel to South Africa” came largely from prospective travellers themselves, asking a generic question of their booking agents. Now, however, with daily reports of attacks in the media, particularly on tourists, it’s become the trade asking whether it is indeed safe for them to entrust their clients to our market. That’s a paradigm and very dangerous shift that’s showing in the numbers. As Thebe Tourism Group, we’ve certainly seen only a marginal rise year-on-year in visitors to our own facilities at places such as Cape Point. What does this bode for the peak Season ahead?

An even sadder indictment is from the tourists who were keen to come last year, but who put their trips on temporary hold due to the Western Cape’s water crisis. Even they are starting to say: “Well, now I don’t think it’s safe to go there anymore. Never mind the water crisis.”

There is, however, light on the horizon. What we’re seeing is that communities across South Africa are standing up and standing together, from the Femicide Nation and #AmINext movements to the viral growth of the #ImStaying Facebook group. People have simply had enough and are putting pressure, in different ways, on national government to get its house in order.

Likewise, the Premier of the Western Cape, in the wake of a debilitated national police force, has taken matters into his own hands in the province, with the announcement recently of a R1 billion plan to deploy 3 000 additional provincial law enforcement officers and 150 new investigators.

All of this speaks to visibility, from the desire to be seen, heard and listened to, to the physical presence of eyes on the ground.  And this is what we need to put into our narrative – as the collective tourism industry – from our official bodies such as South African Tourism, Brand South Africa and provincial agencies to the private sector.

We need to put out stronger safety messaging; we’ve always been averse to doing this as if not warning tourists about crime will make it go away. We need to talk about what we are doing, and at the same time do everything in our collective power to get the good news into the local and international media. We need to collectively think about how we can use the technology we already have access to, in order to make our urban areas, mountains and nature reserves safe. For example, where can we set up CCTV cameras or connect existing networks to each other? We need to be honest with visitors about what they should or shouldn’t do; warn them about the hot spots until businesses in these hot spots get their own act together. Lobby the private sector to liaise on safety initiatives among themselves and contribute to placing an increasingly visible security presence on the ground, around their own operations. Surely this makes good sense for any business that wants to survive?

And talk up our good points. As South Africans we seem averse to doing this.  Our visa system is improving, we’re increasing our ratio of international flights and – while we need to remain cognisant of our pricing in comparison to our competitor destinations – we remain affordable in terms of the value that a visitor experiences, from our food to our attractions.

We have a beautiful country. We have incredible resources.  It’s an easy marketing sell. And that’s why people want to come here. And we’re working to fix our challenges. Let’s tell them.